How to Win the Social Media Marketing Game? 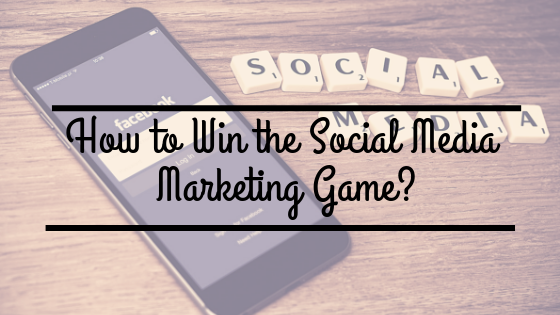 There was a time when people gathered around a fire to share their daily stories. Today, that has been replaced by the internet and the social media platforms. One thing remains common in both the scenarios is that people love to share their experiences.

When it comes to our business point of view, there have been a few changes on the platform. People can share the experiences about the brands on social media so that it can be viewed by anyone and everyone.  This has both advantages and disadvantages as we know.

In either case participation on social media is obvious. However, consumers and brands have different purposes on the platforms. Both of them are looking for a limited supply of people who influence in order to give the voice heard.

In order to achieve this, social media owners should provide consumers the tools to update their status in a better way. This way, consumers can quickly update the message and the brands can with a large audience.

Any new content on the brand’s page adds a great value, strikes a conversation which increases the status of the brand.

Another example just like a game, when a brand shares a story they give users a chance to help them score a point. If we look at this way, it helps the brand and the consumers in a win-win situation.

For example, Pepsi’s 2017 ad failed which starred Kendall Jenner. There were 2 reasons for the failure. Despite the good intentions, audience could not connect well with the brand and thought it did not fit the purpose. In addition, the ad seemed like it did not respect the conflict and made an insensitive move.

In another scenario, Heineken’s ad has won many worldwide. The ad showed a pair of people who have different ideologies trying to build a bar. Once done, they sat together and shared a beer. The ad had the same social climate and a similar unity but could not have been seen more differently. However, it is true that people saw beer as a common ground over other issues. But Heineken’s treatment on social concerns was obviously a different one. The point proven here is that Heineken was trying to align itself with the users to express themselves. During this, they became the heros of their own stories with likes, shares, comments on their own network.

Today, in order to win the social media marketing insights, people look into the behavioral activities of the people. The brands and consumers have different objectives, they share the same influence.

The time has come to take your game to the next level. As algorithms for social media has changed a lot and has taken some interesting new turns, one should rethink the strategies as well.

So, can you win social media? Absolutely! Everyday, one needs to spend just 20 minutes on social media. If you are game for it, we have a plan for you. One should sit down for 30 mins each day to see how the content is performing. Based on that, one can plan their strategies ahead. 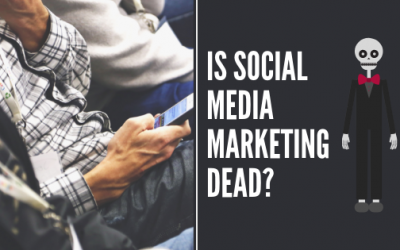 In 2018, people are still sitting and discussing the strategies of social media marketing. Back in...